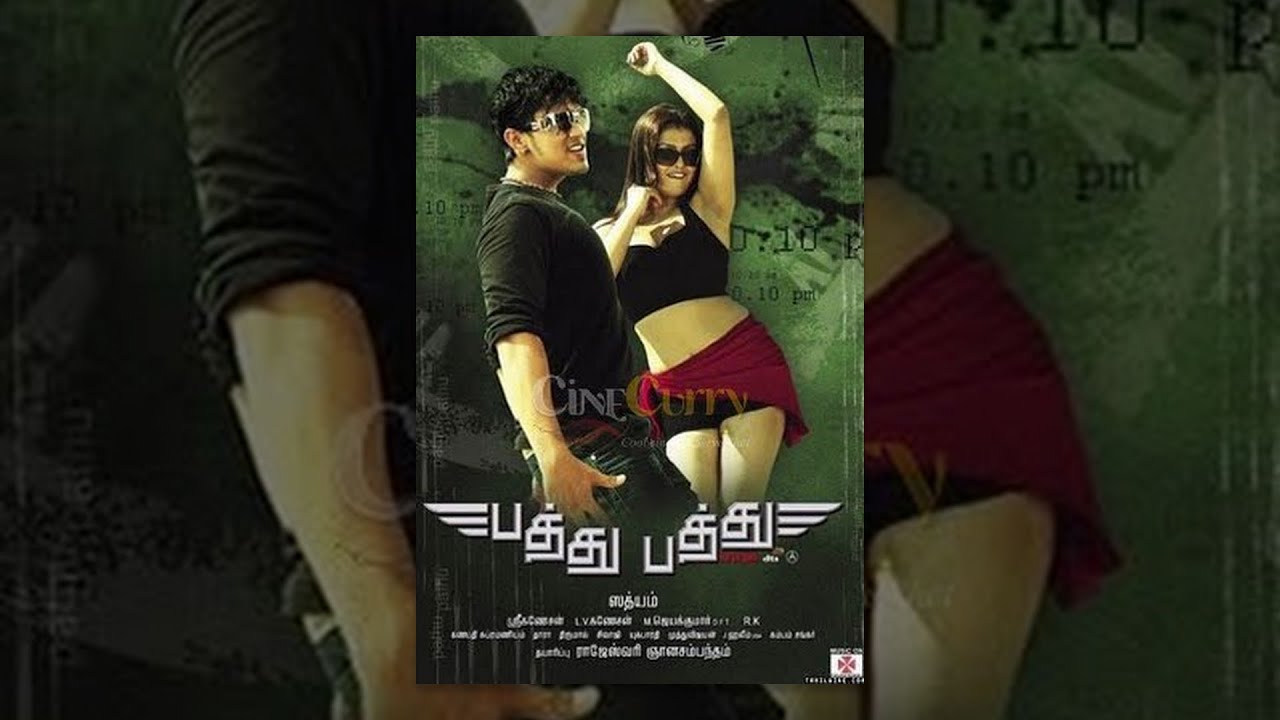 Plus there is a steamy seduction scene between Sona a lusty housewife and a young boy staying as a guest in her house. The scene brings memories of the Shakeela films of the 90’s.

The story is about a murder that has taken place at 10.10 PM, and some red herrings thrown in about the suspects. Subbu (`Thalaivaasal’ Vijay), a film director going through bad times is killed at 10.10 p.m.